Find out if you qualify for our invisible braces treatment

Save time on booking an appointment by submitting your free e-Consult! Follow the steps to upload your information and we'll get back to you with our personalised recommended treatment plan.

Thanks for taking the test!
We'll get back to you shortly.

KöR Deep Bleaching™ is one of the most effective ways to add “WOW” to your appearance. You may have heard that bleaching can be unpredictable, painful and doesn’t last very long. But not with KöR Deep Bleaching™.

Thousands of dentists agree that KöR Deep Bleaching is the most predictable and effective technique ever developed. It can even whiten tetracycline stained teeth (previously thought to be impossible). And these amazing results are typically achieved with little or no sensitivity.

KöR Whitening was ranked highest as the most effective, reliable way to whiten your teeth permanently.

No other dental product of any type has ever been ranked higher than KöR Whitening, and KöR is the only whitening system to ever receive a rating of “Best Product”.

"Wonderful staff. Love the receptionists, especially Fay - so good with my two year old while I was having treatment she didn't want to leave! Great job - very happy my teeth are no longer chipping each other and the braces also straightened a slightly twisted tooth in the process giving me a perfect smile. :-) Also the repairs on the chipped teeth are seamless - amazing! Thank you all!"

"Gentle Jenny' did the most perfect, calm, relaxing even... yet also the most efficient, thorough and professional clean and polish that I have ever experienced. It felt more like a spa treatment than a trip to the dentist! This is a wonderful dental practice to attend - no wonder they are serial winners of prestige professional/industry awards, they deserve to. Highly recommended!"

"I had a fantastic experience at Ultrasmile, the front of house staff and manager were so friendly and welcoming and always took the time to chat to me. If anyone had a slight fear of Dentists you will be put at ease here. I had Invisalign treatment for a year and a half and couldn't be happier with the results. My dentist was so friendly and even took the trouble to iron out any little problems with my teeth. It's a friendly, welcoming and environment and I would totally recommend it!"

WRITTEN BY
J. A. Wisker London

"Impressed with the service, people, expertise at Ultrasmile. In 9 months my teeth are straight and I understood the process and commitment with Invisilign and why it was the best option for me personally." 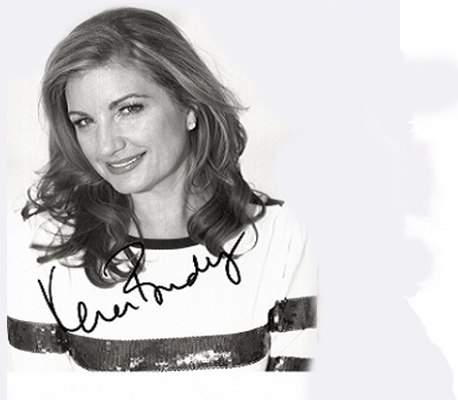 Check out our fantastic results from a number of our celebrity patients! 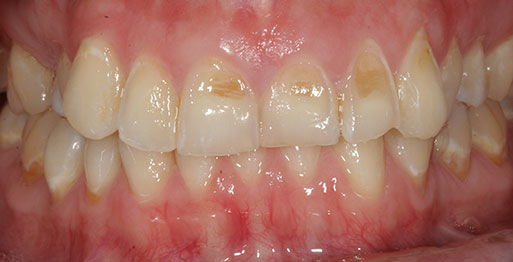 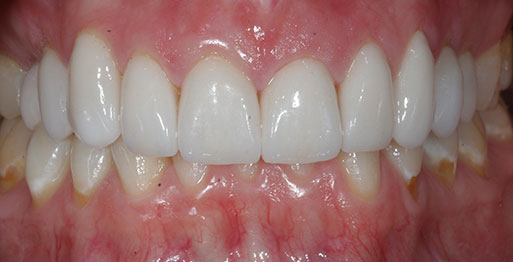 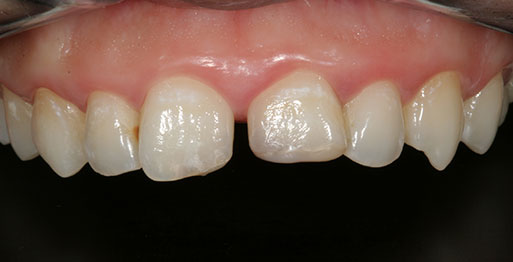 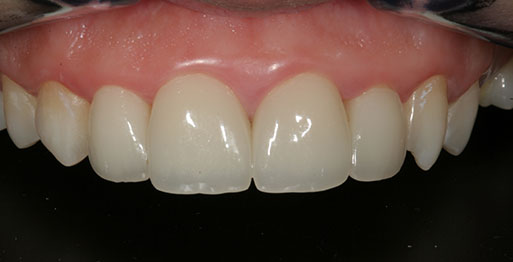 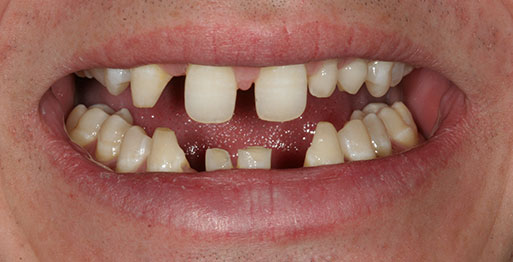 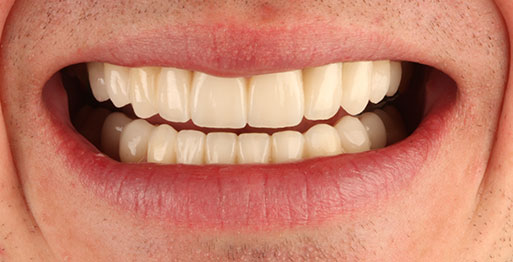 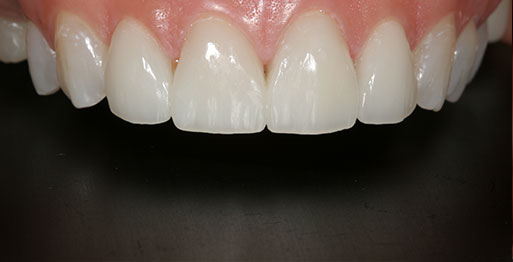 We offer a Complimentary Face to Face Consultation (normally £95) to discuss your requirements with us or if you prefer, we also offer a Free Online Mini Consultation, where you can submit details and photos and can then let you know what the best course of action would be.

Click on the BOOK A FREE VIRTUAL CONSULTATION icon if you would like to use our innovative app.

Phone lines are open 9am-9pm Monday to Thursday, until 5pm on Friday and until 4pm on Saturday.

Why not follow us on social media to keep up to date with all our news, exciting announcements and offers?